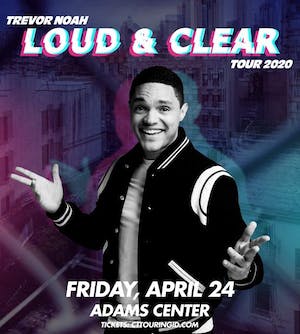 LOS ANGELES, CA (November 4, 2019) – Trevor Noah is traveling the globe and expanding his Loud & Clear Tour to 2020 due to popular demand! With over 75 sold-out North American shows this year, including his sold-out show at Madison Square Garden with an expected 14,000 in attendance, Trevor is bringing his wildly successful tour to new cities.

The 2020 shows kicks off January 10th in Buffalo New York, and will now visit arenas across the U.S., Europe, Ireland, Germany, India, and many more. With already one sold out show at the iconic O2 Arena in London selling over 15,000 tickets, this announcement includes a newly added second show on April 3rd.

The Emmy-winning The Daily Show host and celebrated comedian is known around the world for his insightful and authentic take on politics and current events. Trevor has written, produced, and starred in 8 comedy specials, most recently including “Son of Patricia” on Netflix.

Tickets will go on sale to the general public starting Friday, November 8 at 10:00am local time at trevornoah.com/shows. 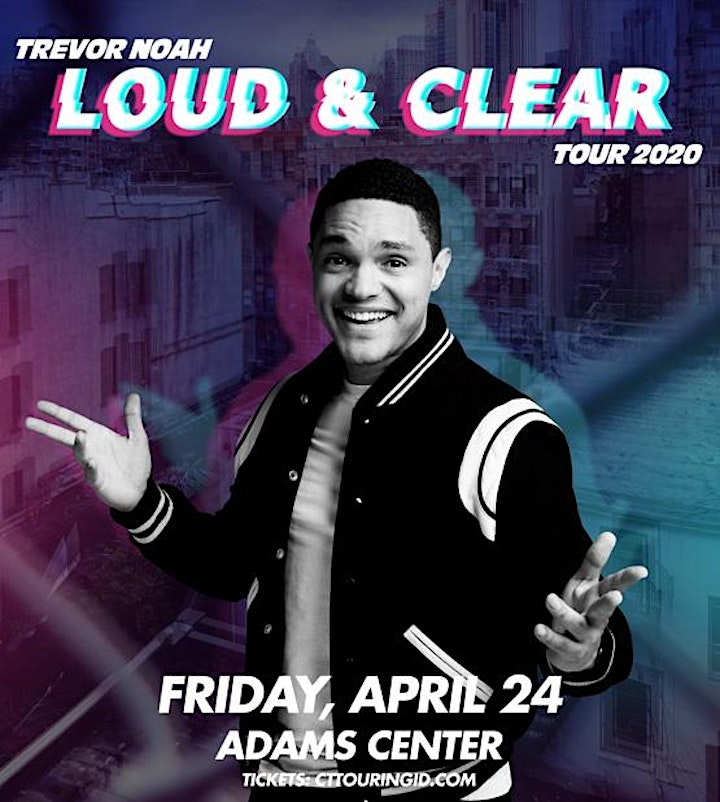